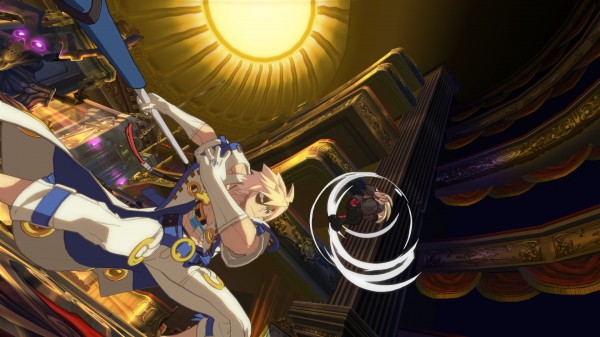 It has been revealed in this week’s issue of Famitsu that Guilty Gear Xrd: Sign will be released in Japan on December 4th for the PlayStation 3 and PlayStation 4. Why should you care? Well back in May Aksys Games announced that they were planning on releasing the title in the West in Fall 2014.

This means that either Guilty Gear Xrd: Sign will now be missing its current Western release window and either will be given a worldwide release in December or might be hitting North America and Europe early in 2015. That means that some fighting game fans may wish to import the title and for those importers, it is worth noting that all first run copies of the game in Japan will include the game’s original soundtrack.