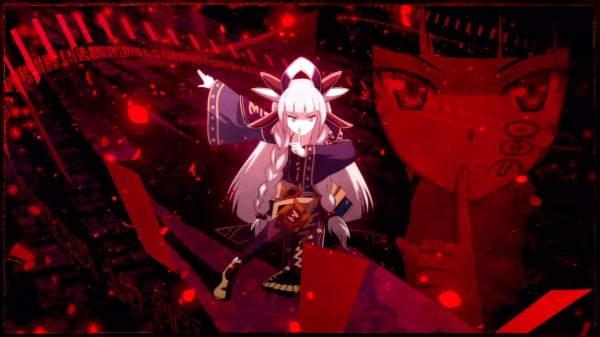 As you probably already know, Koei Tecmo is currently planning on releasing Ar nosurge: Ode to an Unborn Star in North America and Europe in September, but while gamers in the West are just now getting this original version of the game, gamers in Japan are currently waiting for the enhanced PlayStation Vita release called Ar nosurge Plus which is set to be released in Japan on October 2nd.

In an effort to help keep fans in Japan interested in the title, Gust has released Ar nosurge Plus’ opening video, which is actually the same as the original opening outside of the logo change. That might be for the best however as the music accompanying the opening is stunning.