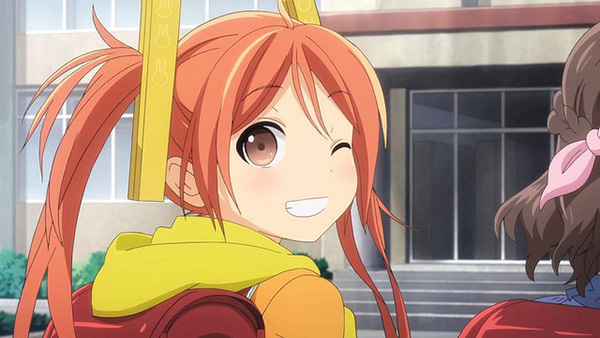 I know, I know, the spring anime season has already started and we’ve seen what most of the shows have to offer. Still, there is a lot to get through and I have a good feeling about this season, I really do. There are a ton of shows with interesting concepts (seriously, where do they get these ideas?) which can’t be said for the mostly-average previous season.

Aside from a couple of shows, I was struggling to care all that much about the winter line up. But with a new season come new hopes and dreams. It’s like New Years Day every month for anime fans. Here are a few shows which have caught my, frankly, divided attention: 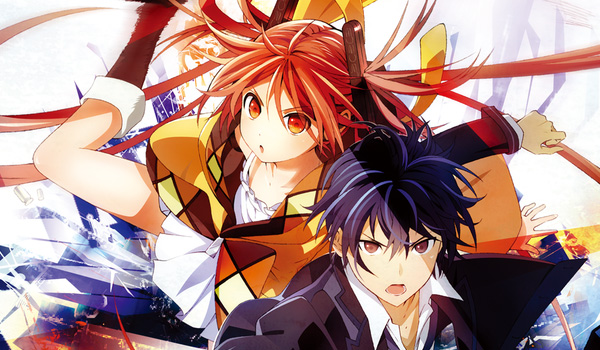 Black Bullet
It’s rare when I really enjoy a high profile adaptation with a lot of hype, but I’m hoping this will be it. Huge cicada-like parasites called Gastrea (hate that name) have overwhelmed humanity in the near future. Forced to live in city hubs bordered by giant slabs of Varanium, a fictional metal which the Gastrea hate, humanity now employs Civil Security agents who specialise in dealing with the bugs. These agents have under their command little girls with abnormal abilities. Check out the trailer HERE in case you missed it.

So aside from the adorable Enju-chan, who’ll serve as my weekly medicine for the soul, there’s also great music and high production standards. Wait…good music, great animation, lots of hype, what does that remind me of? Oh right. Please don’t be another Guilty Crown or Sword Art Online. I’m begging you, one can only take so much. 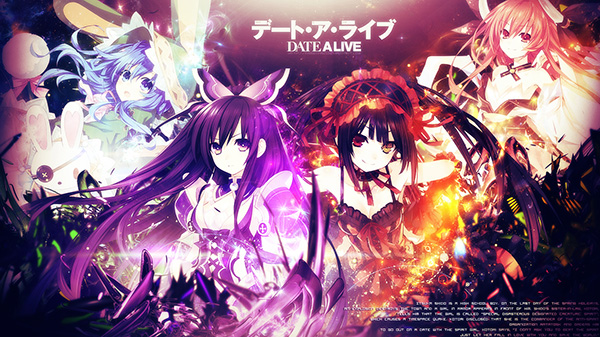 Date A Live II
The long-awaited sequel to the so-bad-it’s-good 2013 anime Date A Live that forced Itsuka Shido, the typical incredibly lucky protagonist, into dating volatile spirit girls to prevent them from wreaking havoc. To make things even better they threw in a little sister who happens to be in charge of the task force leading the dating operation.

Hilarity, interesting character designs and a strangely good soundtrack were all on hand. But there’s also tongue-in-cheek stereotypical tropes and familiar harem elements. Here’s hoping for more of everything in season two. Check out the trailer HERE in case you missed it. 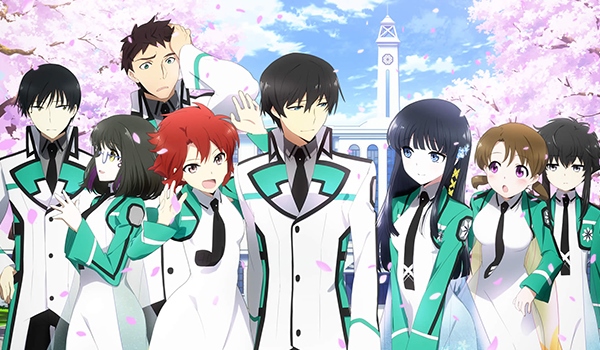 Mahouka Koukou no Rettousei
Looking through the myriad of shows I couldn’t see an imouto anime anywhere (that’s “little sister anime” for you new fellows), which has become a staple every damn season. It wasn’t until I started reading the blurbs when I found a cleverly disguised imouto show, without the ridiculously long title and twin tails. Nope, this little sister is refined, swapping the onii-chan with onii-sama.

In Mahouka, magic is an integral part of technology and Magic Technicians replace ordinary high school students. Cue a low achieving elder brother and a classy, flawless younger sister and you have a curious spin on the tired genre. 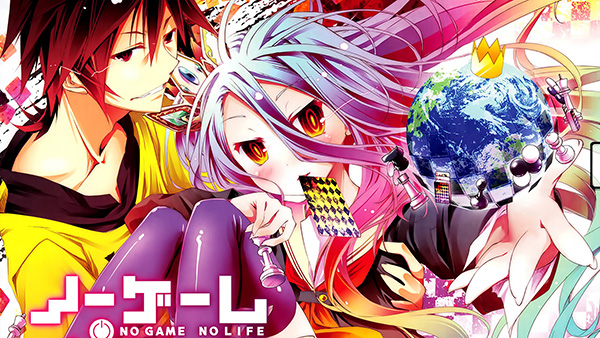 No Game No Life
It’s a mantra everyone here lives by but this takes it to a new level. Sora and Shiro are not only siblings but NEET (Not in Education, Employment or Training) shut-ins whose online reputation precedes them. One day, a boy named God summons these two gamers into a world where everything is decided by games.

Want to start a war? Too bad, you gotta beat them in a video game to decide the outcome. No shots fired. Wouldn’t that be true peace? Unfortunately, humanity is so bad at games compared to other races that it has been beaten back to one city and it’s up to the siblings to win with their finely honed skills. 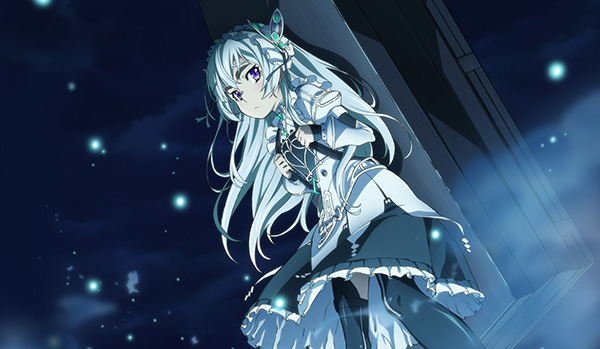 Hitsugi no Chaika
What caught my eye was the title. Chaika is a Russian word for seagull and it happens to be the name of the protagonist. Why I’m not so sure yet, but it might just be coincidence. Toru Acura is a young retired solider not sure what to do with himself since the war (not specified which) ended. He comes across Chaika Trabant who is, get this, a 14 year old sorceress carrying a huge coffin on her back.

He follows her in order to get some meaning back into his broken life. This odd couple is accompanied by Toru’s adopted sister Akari who happens to be the only member of the group earning money. With studio Bones behind it I think this is going to be a sleeper hit. Then again, my predictions are almost always off. 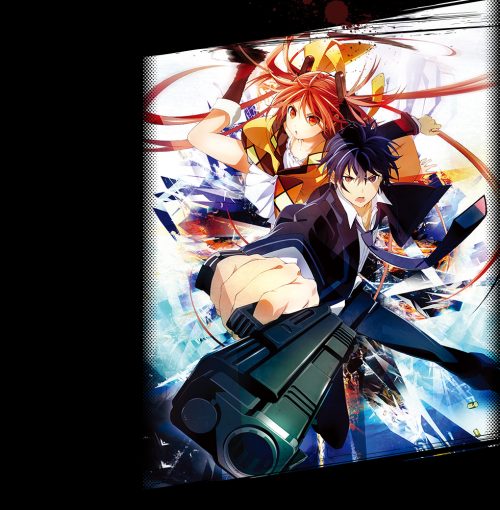 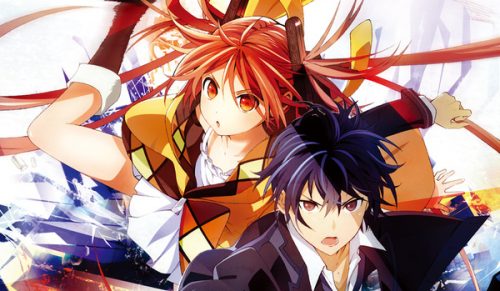