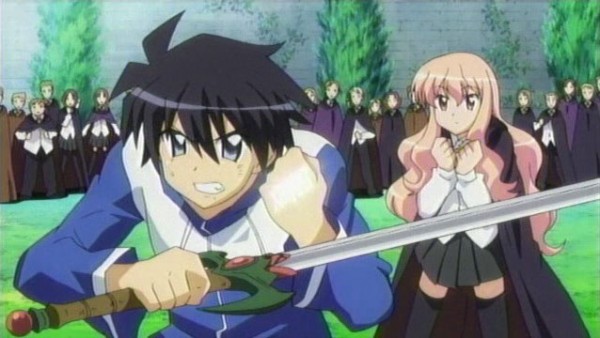 Sentai Filmworks made a surprising, but pretty great, announcement today when they revealed that they have acquired the license to release the first season of The Familiar of Zero in North America. This first season of an anime, that had four seasons in all, was originally released many years ago by Geneon but has been out of print for many years.

The Familiar of Zero Season 1 will be streamed first and will be released on Blu-ray and DVD with both English and Japanese voice tracks. For those who don’t know, The Familiar of Zero follows the story of Saito, a teenage boy from Earth who is suddenly summoned by a witch named Louise as her servant. Despite this mistake the two are bound together by the laws of magic and must learn to get along with each other. 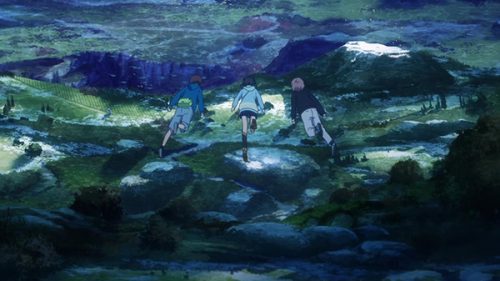