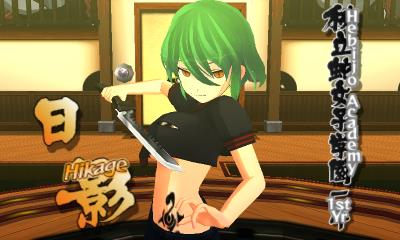 The game will cost $29.99 and will be available on the eShop only. To go along with this announcement the company released a new trailer for the game which focuses on the girls from the Hanzo Academy while also releasing screenshots highlighting the Hebijo Academy, including my personal favorite Hikage. 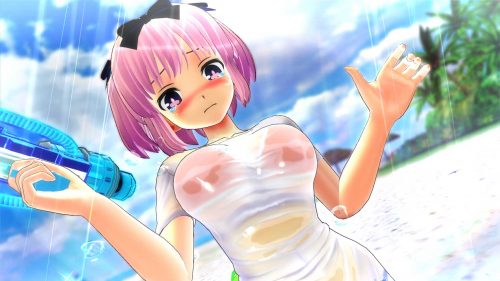