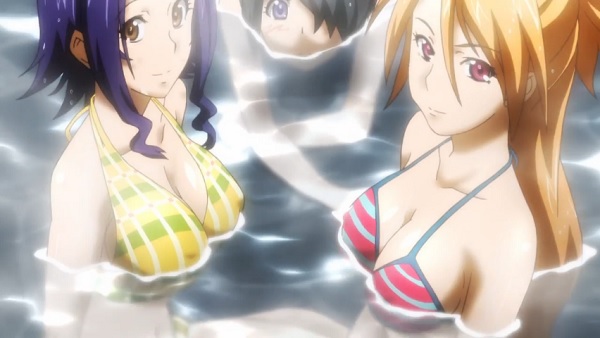 Over the weekend FUNimation has announced what characters will be voiced by what voice actors when they release their English dub of Maken-Ki! in North America. The list of voice actors can be found below:

The company has also released a bit of a preview of the dub in a minute long trailer for the series which can be seen below. Currently Maken-Ki! is set to be released on November 12th in a Blu-ray and DVD combo pack, leaving C3 the only Funico stream left without a release date.