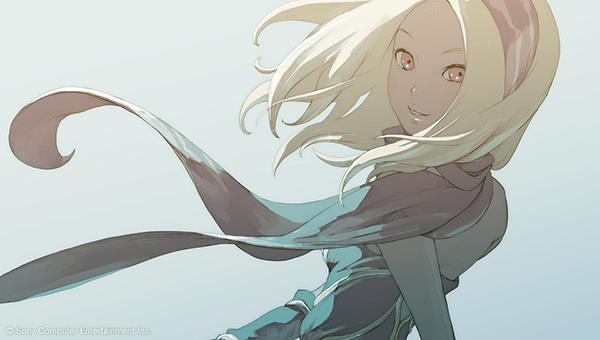 It appears we are getting a most-welcome sequel to Gravity Rush, known as Gravity Daze in Japan, the hit launch title for the PlayStation Vita. The unexpected announcement came during the Tokyo Game Show earlier today with a teaser trailer that’s viewable below. The video is titled “A Message Trailer from Team Gravity”.

Last year the game’s director mysteriously hinted at a secret, and this so happens to be it.

Gravity Rush demo lands on UK Vitas on May 30th