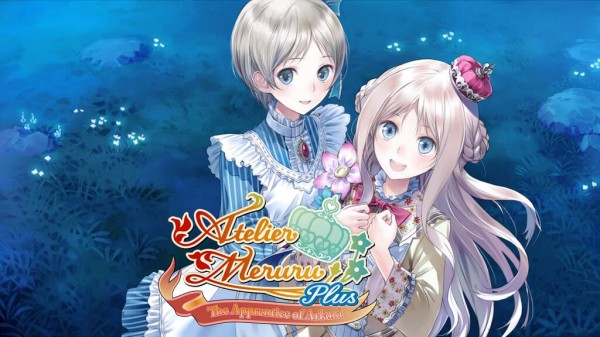 After doing an arguably poor job announcing Atelier Totori Plus’ release in the West, considering the game was only announced for release after it had already been available for purchase for two days, Tecmo Koei has been doing a bit of a better job with their next enhanced version of an Atelier game, Atelier Meruru Plus.

After announcing that the game would be released sometime in September back at E3, today it has been announced that Atelier Meruru Plus: The Apprentice of Arland will be released as a digital download on the European PSN this Wednesday. Whether this means Atelier Meruru Plus will also be released in North America this week is currently unknown, but we have reached out to Tecmo Koei America for comment.