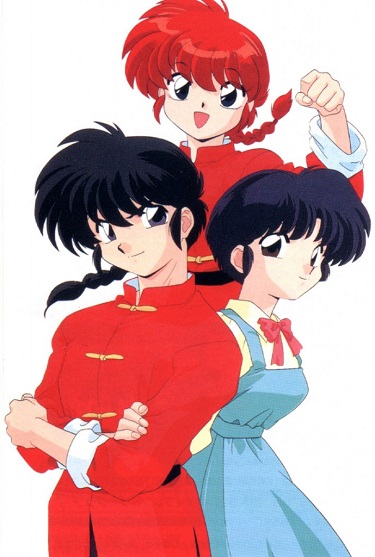 Today during Otakon Viz Media announced that they are planning on releasing Ranma ½ on Blu-ray and DVD. While the company previously released the series on VHS and DVD many years ago, this is the first time that the series will ever be available on Blu-ray in North America.

Besides the physical releases, of which no timetable has been currently set, Ranma ½ will also begin airing both on Neon Alley this Fall as well as streamed on VizAnime.com. It is interesting to note that Rumiko Takahashi‘s series originally ran between 1989 and 1992 in Japan and had 161 episodes and multiple movies aired during that time-frame.

Vagabond Manga to Return from Hiatus