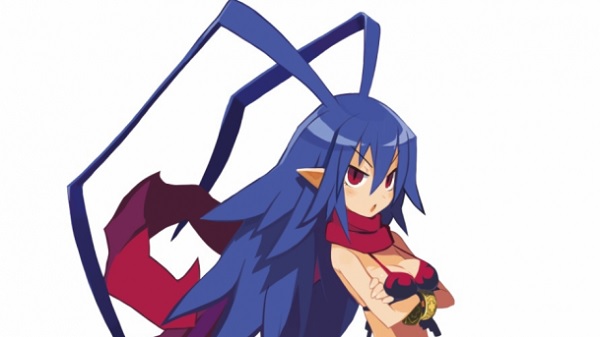 Today NIS America released a new English trailer for Disgaea D2: A Brighter Darkness which shows off some footage we’ve seen before alongside some new footage featuring the various special attacks that players can use to finish off enemies, including one involving a Prinny slam-dunking an enemy off the top of an ally tower and a sample of the game’s English voicework.

Also if you happen to stick around to the end, you’ll notice a certain female character taking the spotlight who we’ve already found to be a female version of Laharl, though exactly how this change occurs is still unknown. 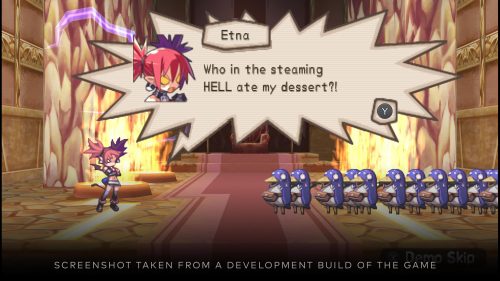