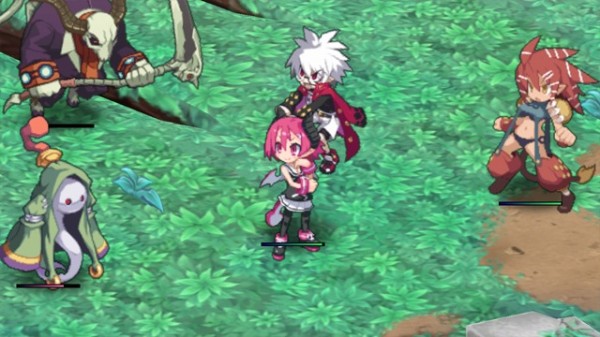 If you happen to need a strategy guide for your strategy RPG then we have some good news for you. NIS America has announced that they will be holding a special promotion with Prima games where anyone who picks up the official hardcover strategy guide for the game will receive a free DLC code that will unlock Raspberyl from Disgaea 3 for use in Disgaea D2 as well as one of three possible art lithographs.

The strategy guide costs $34.99 but can currently be pre-ordered for $23.48. As for the game itself, it is set to be released in North America on October 8th and a week and a half earlier in Europe on September 27th.