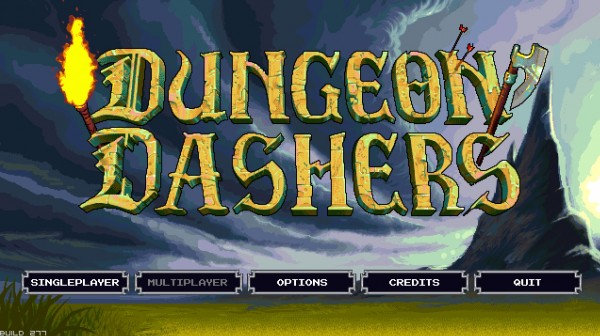 Dungeon Dashers is an up and coming dungeon crawler game from Jigxor. It’s described as a fast-paced turn-based dungeon crawler, which may sound incredibly contradictory, but it is also very true. In this preview we were using an early build of the game (Build 277) so things touched in here may change later in development.

In Dungeon Dashers, players are tasked with navigating and clearing dungeons while controlling a small cast of four characters. Each of these characters have their own strengths and weaknesses which must be accounted for by the player. Players play as a Wizard, an Archer, a Thief and a Warrior/Knight. As you can guess, the Wizard is good at casting magic and dealing tonnes of damage from a distance, the Archer is a good distance fighter but isn’t too good up close, the Thief has high DPS but only does good damage when they’re able to use most of their energy on a single target and the Warrior is a good all around up close fighter capable of quickly closing the distance and taking a hit. 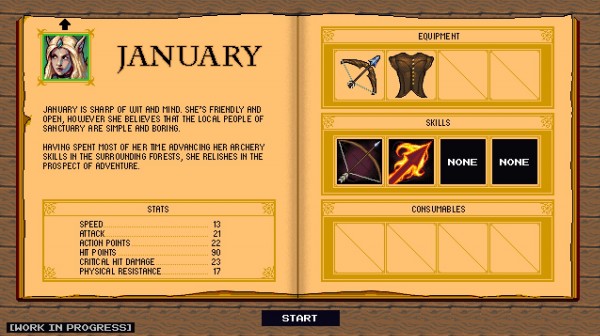 Dungeon Dashers is controlled by the keyboard (at this point in time) and has an intuitive control scheme. Anyone that has played a MOBA in any capacity will recognise the keys used for skills in this game. What’s nice about Dungeon Dashers is that players are able to do many basic things just by running into an object, such as a crate or an enemy unit. By doing this, your currently controlled character will do their basic actions, such as breaking furniture or attacking an enemy. It’s not until you start to use skills where you need to start using the select key to assign actions.

Your standard level in Dungeon Dashers is a bit like a maze, much like your standard Dungeon Crawler type dungeons.  When navigating one of these dungeons, players will have to alternate between characters to keep them close by hitting the ENTER key, however, in most levels, there are these teleport tiles that shift the other characters in your team to you.

If a player is outside of combat, they are free to move about as much as they like, however, once they’re in combat, their character is restricted to make a certain number of moves. While playing, you’ll notice that on the bottom right there is a bar that is blue in colour and is numbered. Both moving and doing an action while in combat lowers this bar. Some actions drain this more than others. For example, a fireball will lower it by a significant amount, whilst moving will only lower it by a single point. 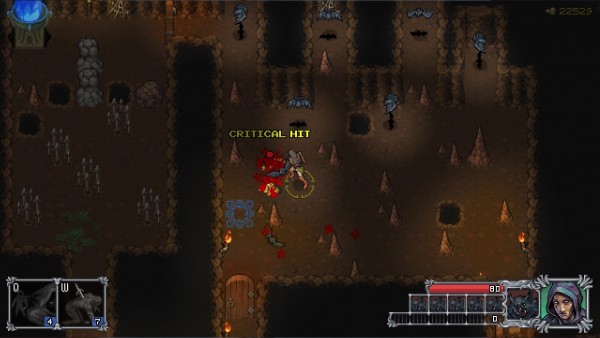 One thing that may throw players off initially is the less than modern look of the game. However, it could be argued that this game would simply not work as well if it had a more modern look. It has a gameplay design reminiscent of a bygone era, and arguably more fun, period which is reflected in the more basic, design. In this case, basic is not a bad thing, it’s a part of the Dungeon Dashers experience and Dungeon Dashers is an amazing one.

What’s interesting about Dungeon Dashers is that it comes fully equipped with it’s own level editor for players to use. This allows you to create and share your own Dungeon Dashers levels, adding to the package and increasing replayability and potentially adding to the fun and challenge behind the game.

The first thing that players will notice about the game is its amazing soundtrack. It is really, really, quite awesome. What makes this soundtrack so good, is that it is insanely catchy while also being quite retro with its chiptune basis. The soundtrack really adds this level of greatness to an already great game that only a soundtrack could add. Listening to the games opening theme is like listening to the main Zelda theme for the first time ever. Hopefully Jigxor will release the games soundtrack as an OST. The way it segues in and out while in combat, the tunes that play whilst exploring and even the cutscene music is all great. 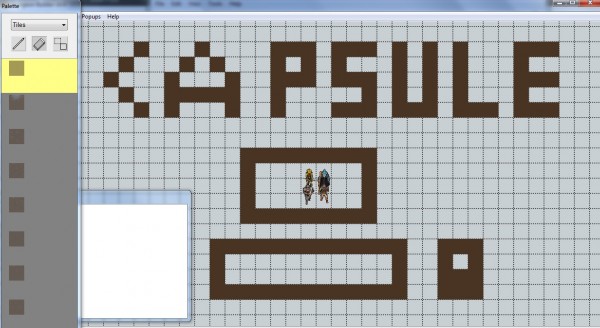 Dungeon Dashers is a game that is quite aware that it is a game. Many of the characters will make fourth-wall breaking acknowledgements at certain points, as well as some of the object in the game. Each of the cast members have their own personalities that add to the entertainment of the game. They’re almost caricatures of the classes they each represent, but in a way that is amusing and not groan-worthy.

Overall Dungeon Dashers is a well designed game with the fun factor that many games simply do not come with these days. It’s a light-hearted, challenging and fun game that will surely have you entertained until the end. At the very least, the soundtrack alone warrants a purchase at this point. But you definitely wont be disappointed with the gameplay.

Dungeon Siege 3 gets a release date and new trailer