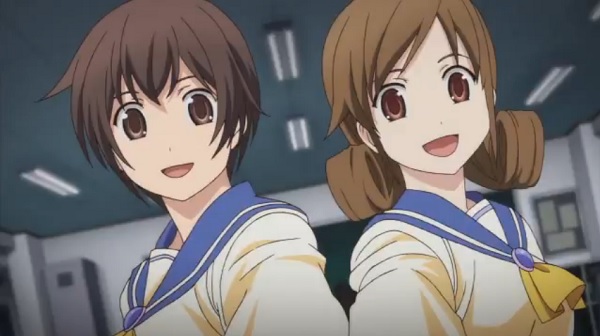 Now before you go and watch the trailer below, it is worth noting that this promo trailer which was released for the OVA anime adaptation of Corpse Party: Tortured Souls is not for those who aren’t used to gore. While the Corpse Party games do feature a lot of horrific death scenes and more, a few scenes are still censored out but in the below video, everything is presented in full graphic detail, including some of the most grisly death scenes. In fact the above screen grab is mostly for your sake, as everything else pretty much features organs and blood being spilled.

As you may know, Corpse Party has seen quite a lot of success since it was originally released on the PSP and has since been given a spin-off/extension in Book of Shadows and a Vita Corpse Party title is currently in the works as well. These OVAs are set to be released sometime in July. 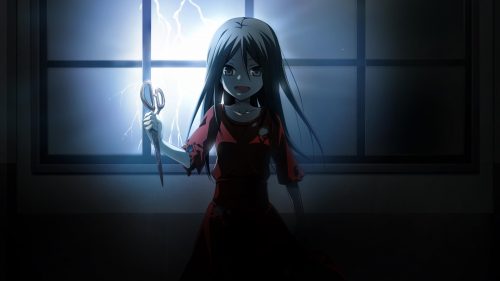