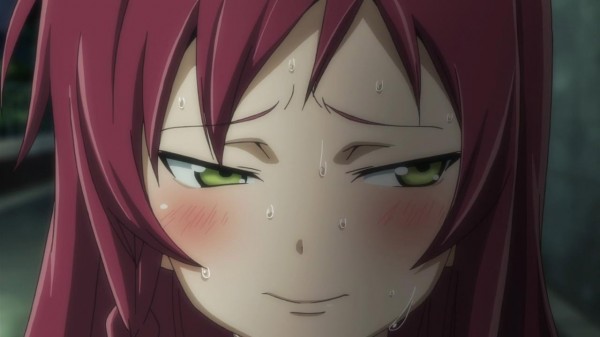 If you thought our last hiatus on Anime Girl of the Week was mild, then this one had to be disastrous. Anyways, after having some mild back end issues regarding this little feature it is now back! For those who don’t know about what Anime Girl of the Week is, it is where we take one female character from a currently airing anime, usually not the main heroine, and give them some time in the spotlight by going over their personality and history as well as a number of images featuring the character ranging from official artwork to fan art.

This time around however we are actually focusing on the heroine of a series and this series happens to be Hataraku Maou-sama. As you may or may not know, the series just ended with its final episode last week and this time rather than featuring Chiho or Suzuno, we are focusing on the main girl and the hero, Emi Yusa.

Originating from Enta Isla, Emi Yusa is the Hero which was backed by the Church to put an end to the Devil King’s reign of terror. She was raised by a man who she believed to be her father, only to learn that she was in fact a child that is half human and half angel, giving her the powers she needs to take down the Devil King. Her resolve is strengthened further when she learns that the father who raised her as his own was killed and her hometown was destroyed by the Devil King’s army.

After managing to drive the Overlord into a corner, Emi followed him to Japan in an effort to finish him off, but after observing Maou in Japan long enough, her desire to kill him has diminished greatly. So much in fact that she has started to question whether or not he should be killed.

Now that she is in Japan, she is limited in using her special abilities which require spiritual power, but when she does use her powers she is capable of sprouting angel wings and using a holy sword to do battle. Emi has acclimated quite well to Japan and is living a moderately comfortable life working as a Call Center operator.

Despite her past glories and her confidence, Emi is prone to exaggeration at times and plenty of exaggerated facial expressions and often stalks Maou and the other demons in an effort to make sure that they aren’t doing anything bad. Despite being skilled in combat she can be very clumsy at times and has a severe complex about her breast size, causing her to compare her breasts to every female character and often needlessly defending her small chest size.

Currently Hataraku Maou-sama is licensed for release in North America by FUNimation under the name The Devil is a Part Timer! and it can be seen here in Japanese with English subtitles.

Anime Girl of the Week: Sasha Braus (Attack on Titan) 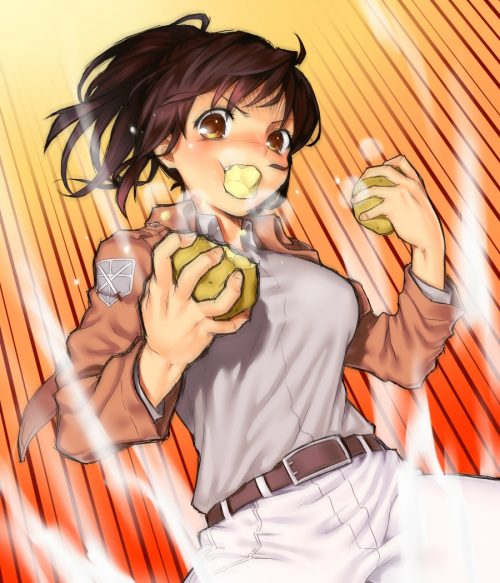 The Devil is a Part Timer Final Thoughts 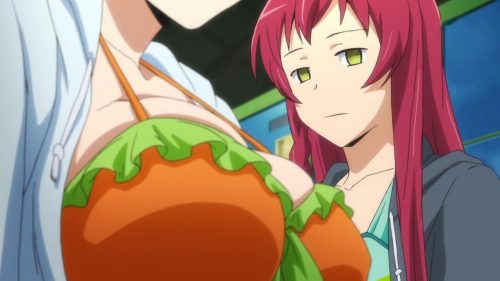