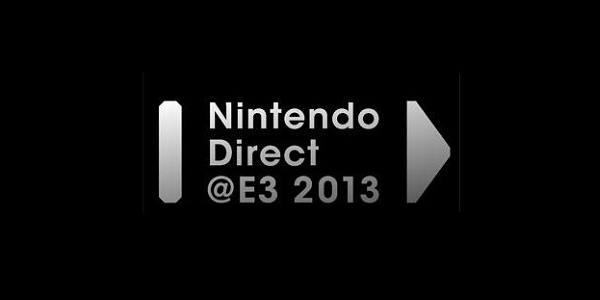 Day one of E3 2013 has been and gone. We have seen New IPs, beloved franchises, Master Chief wearing a cloak, Sora’s return, Snake riding on a horse, and Sony taking shots at Microsoft. It has been great, but now it is time to shift focus. Nintendo have always been out on their own, not following trends of the others and definitely carving their own path. This year’s E3 will be no exception, as they have forgone the traditional E3 Press Conference in favor of a Nintendo Direct Video.

I have always been a huge Nintendo fan, and for me the most exciting part of E3 has always been when the “Holy Trinity” of Reggie Fils-Aime, Satoru Iwata, and Shigeru Miyamoto take to the stage. It is like the inner child in me awakens, and all the bright colours of the Nintendo IPs, and memories of my younger years come flooding back. My eyes become glued to the screen, and screams of glee are let out when a beloved franchise gets a new game. This year, instead of just sitting at my computer thinking to myself “Awesome!” or “I knew it!” I decided to get my predictions out for the world to see, and not only that but the Capsule Computers Crew have joined in on the fun.

So I give you, the Capsule Computers Nintendo E3 Predictions: 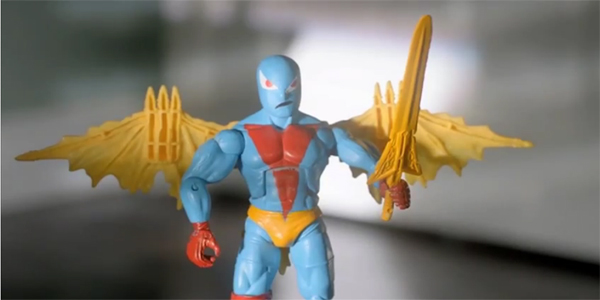 First thing I want to predict is Super Smash Bros. U. We know it will be discussed, but Nintendo have said previously that they didn’t expect to have much to show at E3. I think this might be a misdirection, and we will get at least a trailer. This trailer will showcase the big 4: Mario, Link, Kirby and Pikachu much like the Brawl trailer did before. However, this time it will end with “Challenger Approaching” and we will be treated to the first of our brand new characters on the roster: Zoroark! Zoroark has been featured heavily in Pokemon Black & White and their sequels, and with a new generation on the horizon it will be a way for fans everywhere to have Pokemon on the brain.

We also know that Super Mario U will be shown, we know very little about it other than the fact that it is a 3d Mario game, and will be on WiiU. I am laying my cards on the table and saying that it WONT be Super Mario Galaxy 3, and it WONT be called Super Mario Universe. I feel that is too obvious for the Big N, who have always managed to bring a sense of flair and unexpectedness to the gaming scene.

If I gave all my WiiU predictions we will be here all night. Instead I want to shift focus to the 3ds for my “straight out of left field” prediction: a Donkey Kong 64 remake or sequel. One of the most beloved games on Nintendo 64 has been lost to the ages, ever since Rare was sold to Microsoft. However, with Donkey Kong Country Returns and its 3d remake, I see there being a possibility for arguably one of the best games on the 64 to make a big return. You heard it here first, folks! 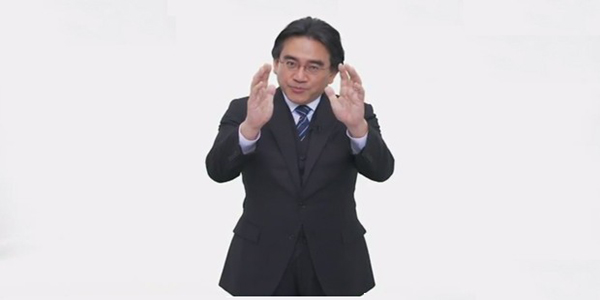 It has been 10 long years since we last saw Captain Falcon and friends. I think that now is the perfect time to revive the F-Zero franchise for both the Wii U and the Nintendo 3DS. I’d prefer the series to be a mix of racing and adventure, with a full-blown story similar to the F-Zero anime series, F-Zero GP Legend. I think that F-Zero is a franchise that Nintendo has never really used to the fullest of its potential and now is the time to do it. Have Retro Studios make the game and have connectivity between the Wii U and the 3DS, allowing players to take the race with them on the go. I can also imagine some great features like track/vehicle/character creation and online multiplayer. F-Zero is a franchise brimming with potential. Nintendo needs to make something with this IP and the Wii U and 3DS are perfect for it. 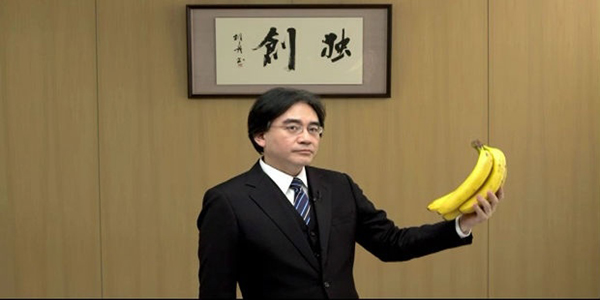 In recent news from SEGA, Sonic Team had signed an exclusivity deal with Nintendo ensuring that the next three Sonic the Hedgehog games will be on Nintendo platforms, specifically the WiiU and 3DS. While we already know that two of these titles are Mario and Sonic at the Winter Olympics 2, and Sonic Lost World, the third game is still a mystery, although there has been significant speculation that Mario and Sonic might finally be getting their very crossover adventure. The prospect is certainly an exciting one, and one I know that many retro game fans will love to see.

Speaking of crossovers, Smash Brothers 4 is one that Nintendo fans far and wide are praying to hear about. The biggest question on everyone’s lips: Who will the newcomers be? This reviewer has a number of predictions,. In fact, how about a short CC Top 10? Let’s call it CC Top 10 Abridged! A list of Smash Bros hopefuls, as well as their potential Final Smashes!

I’ve got my fingers cross on all of them, but the one I’d love to see more than any other, either as a new game announcement or even for a position on the smash roster would be a new instalment of Golden Sun. The last game was left on one HELL of a cliffhanger, and we’ve only covered the stories of HALF of the children of vale. The series has the direction. It has the backstory. It has the fan desire. Let’s see it!

Besides these three major franchises, some additional predictions I would certainly like to see would be new instalments of Starfox, F-Zero and the inevitable Majora’s Mask remake.