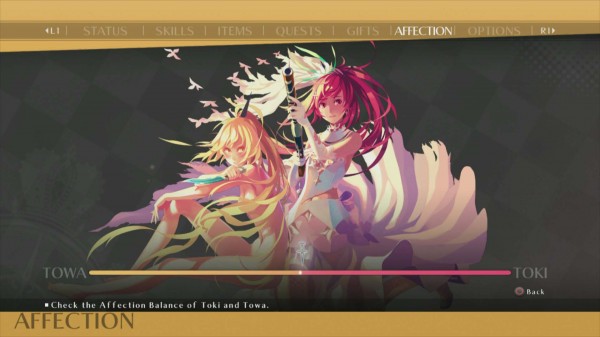 As you may already know, NIS America will be bringing Imageepoch’s Toki to Towa to North America under the name Time and Eternity and today they have released their first English screenshots of the PlayStation 3 exclusive. You can check out the images below and even catch how beautiful the game’s box art will look once it is released exclusively for the PS3 in Europe on the 28th June to retailers and 3rd July on the European PSN store.

In these images we see the most noteworthy elements of Time and Eternity shown off, including a glimpse of Toki in combat and the game’s art style which attempts to provide gamers with a new type of gaming experience where nearly everything is presented similar to what one may find in an anime.