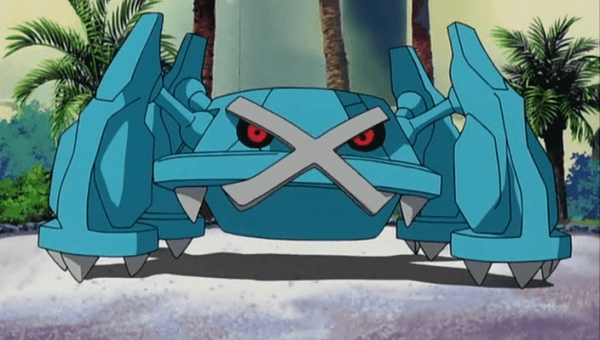 The latest Pokemon Global Link event has officially gone live and it happens to be giving Pokemon Trainers one of my personal favourite Pokemon; Metagross.

The Black and White 2 Pokedex Entry for Metagross:

With four linked brains, it’s more intelligent than a supercomputer, and it uses calculations to analyse foes. 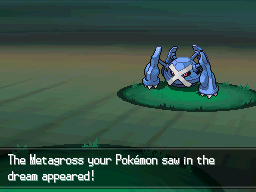 This event Metagross is no normal Metagross, even if it was it would still be an incredible addition to any team, it comes with it’s Hidden Ability of “Light Metal” and the special move “Double Edge”. The ability “Light Metal” was introduced in Generation V and basically halves the users weight which is great against moves like “Low Kick” and “Grass Knot” yet is not very good against “Heavy Slam” and “Heat Crash”. The damage from all those moves are calculated by weight. “Double Edge” is a devastating attack that also hurts the user, it is seen as a greater version of the move “Take Down“.

Metagross will be available to any Trainer who has taken place in any Official Pokemon Leagues across the world, specifically the Drifveil Season.

It will run from 1:00pm today and will run until the end of July so get it while you can. 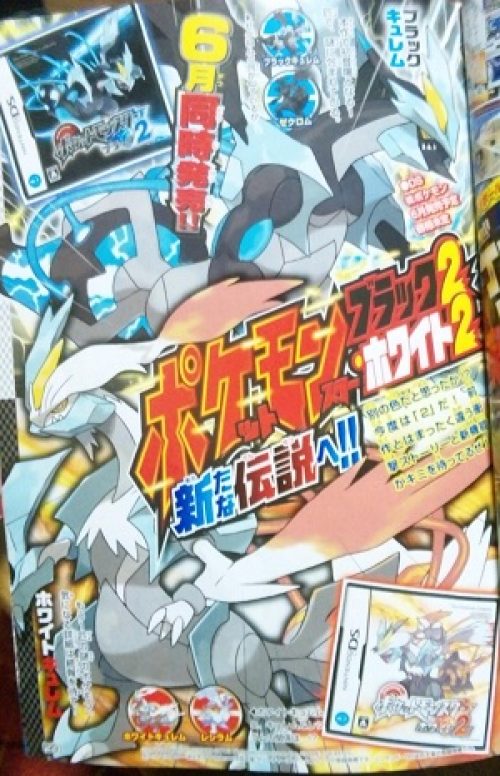