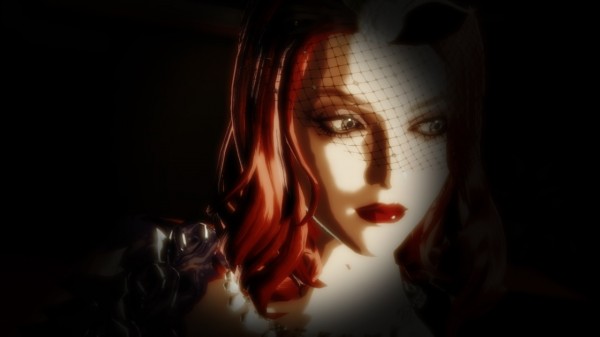 We’ve already seen that Killer is Dead’s main character Mondo Zappa is quite the ladies’ man and we’ve been introduced to a few of these “Mondo Girls” as well. However it seems that Grasshopper is planning on giving launch day buyers an extra bonus.

Today it was revealed that a girl named Betty who is described as a beauty from Eastern Europe will be a DLC code that will be included in all first run copies of the game. To accentuate this bonus, all first copies will also include a code for a special pair of sunglasses named Gigolo Glasses that will allow him to see through the girls’ clothing. Currently it is unknown whether or not these first-run bonuses will be included in XSEED’s North American release.

Killer is Dead to hit Japan in August