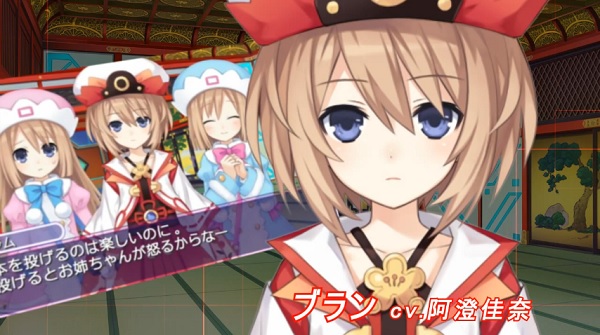 Today Compile Heart released a new trailer for Hyperdimension Idol Neptunia PP and this time we see Blanc take the stage and perform the song “Dear… every day” (idol dance ver.) sung by her voice actress Kana Asumi and also witness her transform into White Heart.

Since we’ve already seen Neptune and Noire make their trailer debut, this leaves only Vert to be given a trailer next week. Currently it is unknown whether Hyperdimension Idol Neptunia PP will be released in the West but the title is currently slated to be released in Japan on June 20th exclusively on the PlayStation Vita. 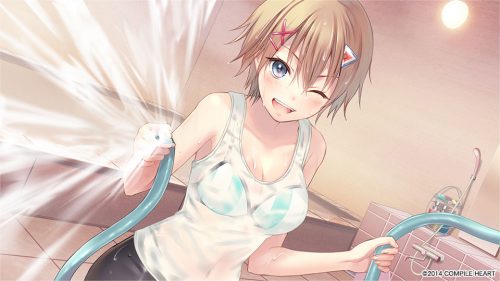