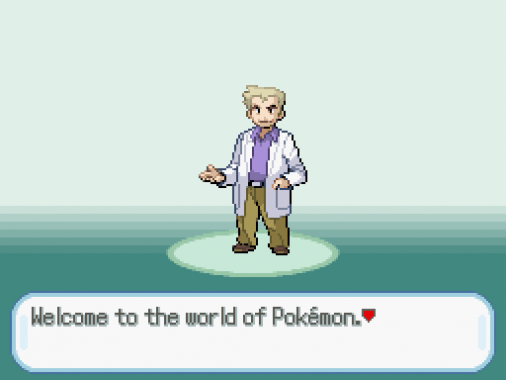 K: Ever since Professor Oak welcomed us to the wonderful world of Pokemon and asked us our name, and his grandson’s name, fans have been enthralled by a number of cute little creatures. As time passed there came to be more than the original 151. Some people didn’t take this too well. Since Chikorita poked its little leafy head into the fray as number 152, some “fans” of the Pokemon series have been in uproar over the decline of a once great series. Some only accept that there are 151 Pokemon and that everything else doesn’t count. Myself (Kane) and Frank, are here today to delve into this issue. Is Pokemon as good as it ever was, or has it lost the flair that defined it?

F: Even to this very day Pokemon has been given as much crap as it has praise and for a franchise like Pokemon it really shouldn’t be this way. It’s embarrassing to see fans like this turn on the people that made them feel good in the first place. I say “don’t bite the hand that feeds you” because one day when these comments and complaints actually come to fruition and Pokemon is no more than just a memory (I hope that day never comes) and a bunch of old, unplayed games, people will look back on it all and question themselves as to why they complained in the first place. The Pokemon haven’t gotten worse! People just don’t know what they expect! Everyone wanted a new Mewtwo, or at least a return of Mewtwo, and that’s what we were given in the new movie Extremespeed Genesect: The Reawakening of Mewtwo yet as soon as his new form was unveiled the Pokemon world went back into bedlam and was once again divided. Do we really need such a love/hate relationship with this franchise? Surely they know what they’re doing right? We’re going to try and figure this one out. 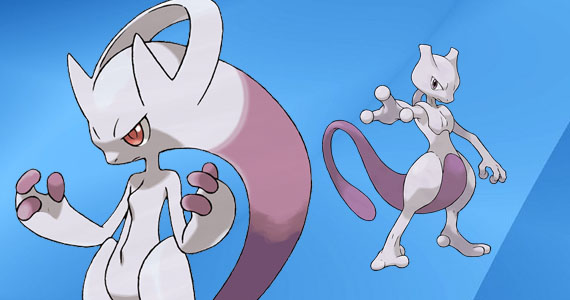 K: The creators have, to an extent, tried to appease some of these “genwunners”, so called by the internet, in Generation V. A majority of the Pokemon added in this generation feature similarities to the original 151. Woobat=Zubat, Timburr=Machop, Tympole=Poliwag, the list goes on. But despite this, people twist it into another reason the original was the best, citing a loss of creativity and reuse of old ideas. Essentially its reached the point where it is impossible to win with some people. The Pokemon that caught probably the most amount of criticism was Garbodor. The trash Pokemon. How people hated it. “Were they blindfolded when they drew this? Seriously, this is a Pokemon?” It basically became the face for hatred against new generations. But I really don’t know why. Yeah, it looks weird, it’s a trash heap after all. I actually like the guy. Some hate it with a burning passion, but I want to point out Muk. A Gen I Pokemon, the apparent pinnacle of the Pokemon series, who is a blob. A literal sludge heap. Don’t get me wrong, I like Muk too, he’s awesome, but how is he so much better than Garbodor? How much more work went into the design of a purple sludge than into a garbage creature? How can one be hated so much more than the other?

F: Adding onto my friends point I would also like to alert everybody to the existence of both Rattata and Bidoof; both of which are shithouse Pokemon, sorry for using the scientific term, yet everyone seems to hate one more than the other. Guess who? Pokemon really hasn’t lost it’s flare, not one bit. If we’re talking gameplay of Pokemon games; the devs have done only good, if you can have the same type of gameplay for the entire run of a series, only adding bits and pieces here and there, you’re on to something incredible! In terms of Pokemon designs, I’m sure we’ve said this but, essentially they have the same level of design and thought put in as any other Pokemon from any other generation, okay, look, maybe the legendary trio (not the deer) from the latest generation were a bit lazy and unnecessary but it really doesn’t warrant a flurry of negativity. 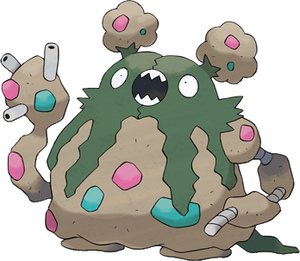 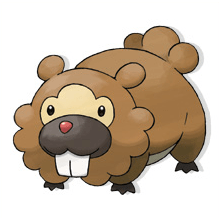 K: Alright, so we’ve spoken about comparisons and continuing themes, but what about the new? Yeah, some of the new designs are more detailed than the old ones, but that’s to be expected. Pokemon was revolutionary back in the day, so you could have pink goo and call it a Pokemon. It takes a little more these days. Same as how old superheroes have the least creative names ever, but they’re still iconic. My mind goes to the Tao Trio, Reshiram, Zekrom and Kyurem. In the most recent instalment Black and White 2, Kyurem became the first Pokemon ever with the ability to fuse. Now how is that not cool. Fans of the series, with the appropriate ability, have been creating fusion sprites for a long time. I remember way back in Gen I, a rumour passing around that you could fuse Pokemon together if you beat the Elite Four fifty times in a row. Those rumours were everywhere back then, but we were kids how were we to know? Whether or not fusion will be granted to anyone other than Kyurem remains to be seen, but it’s still one hell of an ability, and I mean an Ice move that can burn or paralyse, that’s nothing but awesome. 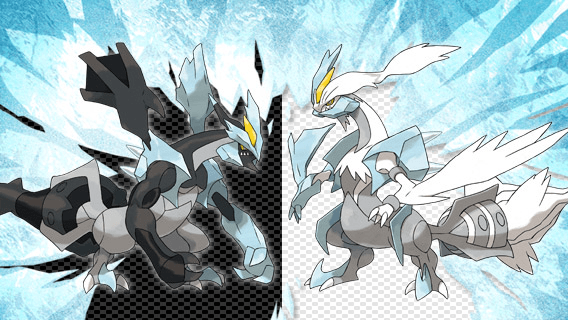 F: Also the addition of Scald as a water attack that can burn an opponent is great! There are certain evolutions within the Pokemon games that just shouldn’t be disputed; like the form changing of Pokemon, we saw this in Gen 4 with Rotom the, originally, Electric/Ghost type who had six different forms (his original and then five others) each sporting a different type, now tell me how that’s a bad thing? I’m not saying people complained about this specifically but it’s the principal that not all new generations are bad. Look I’m a big fan of the first two generations, I really am, but I’m so damn excited to see what’s to come from Pokemon X and Y, more than words can describe! I’m excited to see whether or not we’re going to be introduced to more evolutions of older Pokemon which is something I guarantee people will be complaining about. Calling yourself a true fan of Pokemon but only recognising the first Generation is so contradictory and really nobody but the people working at GameFreak should be able to criticise what comes next. But like I said; I’m still a big fan of the first few generations and I wish we could see a comeback of a lot of the old Pokemon that doesn’t mean they are the only true Pokemon. I can understand why a lot of older fans stick to the first generation; it was the one you remember the most, the one you remember playing as a kid, it probably got you through a lot of hard times, it was probably the first thing you’ve ever really liked for this long and it’s got a lot of sentimental value with nostalgia being a very powerful thing, I say just broaden your horizons and open up to new things, you don’t have to like every new Pokemon that is to come but you don’t have to hate all of them either. 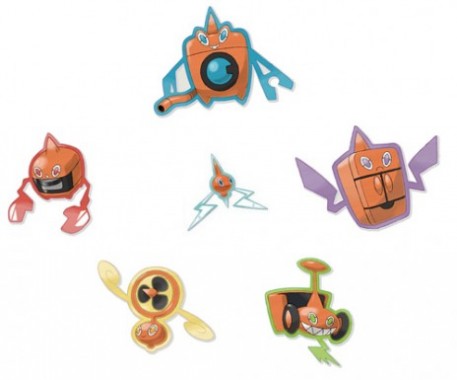 In Conclusion: Look when you get right down to it, it’s all a matter of opinion. Which Pokemon you like, which ones you can’t stand, that’s your choice as a player. Hell, the franchise itself gave up the “Gotta Catch ‘Em All” tagline back in Crystal Version. It’s not wrong to love Gen I above all others, but why is there so much hatred towards the rest. Pick what you like and play it. Brag about how your Charizard is an absolute beast, but don’t scream at the guy who prefers Infernape. When it came out, Gen II seemed odd, adding to Pokemon, but as time passes they fall into the category of classics. We’re already getting snippets of news regarding the newest generation and it looks impressive. 3D graphics, another hundred or so Pokemon, a new plot to keep us playing. Same old new stuff. The franchise keeps evolving, but at the same time it stays true to its roots. In the end one article probably isn’t going to change you’re mind, but it’s still good to hear the other side of the argument. The side that says: chill, seriously, they’re all Pokemon. Mewtwo itself even said that “the circumstances of one’s birth are irrelevant.” It doesn’t matter which generation a Pokemon comes from, you’re allowed to like it. Just enjoy the game. 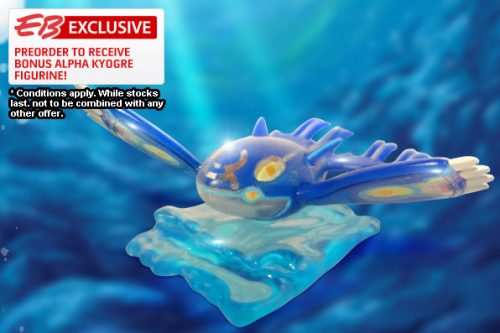