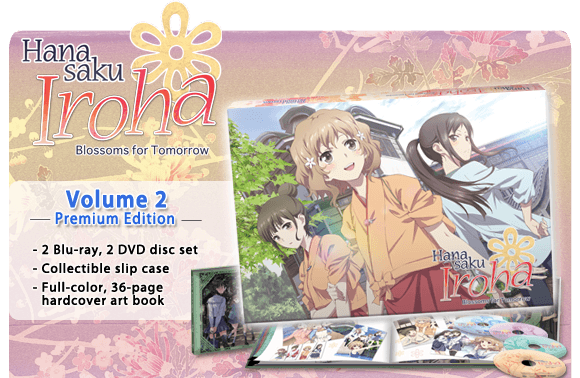 Earlier this week on Tuesday, NIS America released the first volume of Hanasaku Iroha ~ Blossoms for Tomorrow ~ in North America and now only a couple of days later, the company has given the second half of the series a release date.

On July 2nd Hanasaku Iroha ~ Blossoms for Tomorrow ~ Volume 2 Premium Edition will be available for purchase from NIS America’s online store and a number of other online retailers. Similar to other NIS America releases, this release is being given the “Premium Edition” treatment which means that not only will the release include both the Blu-ray and DVD versions of the anime, but also a hardcover art book and a collectable chipboard slipcase. 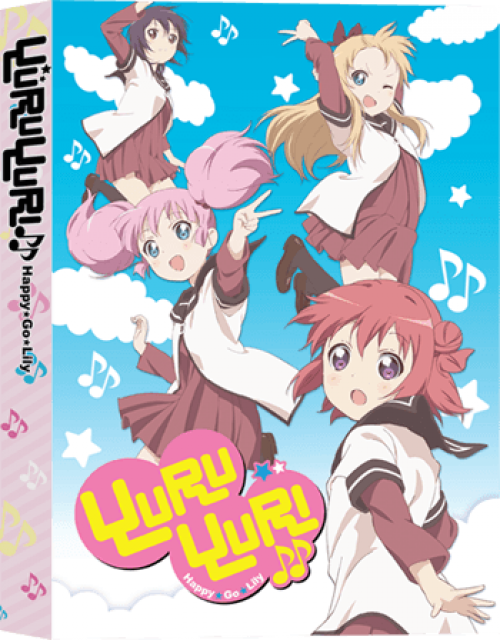