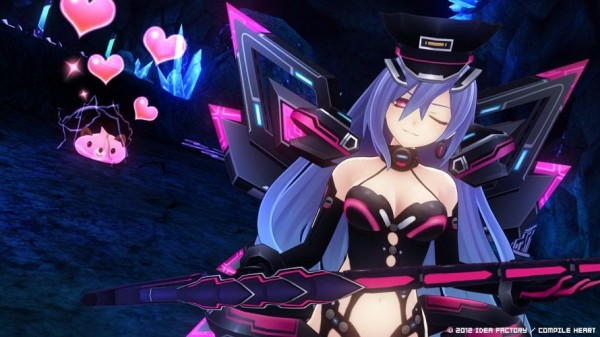 When Hyperdimension Neptunia Victory is released in two weeks in North America and one week from now in Europe there will be a number of new attacks available for players to unleash upon the various enemies they come across. There are attacks that allow players to call in partners for extra damage, Ex Finishers and more.

New for this title is something called an EXE Drive Skill that has a background track all of its own. They released the below trailer showing off just a sample of the plethora of these different attacks and another glimpse at the CPUs doing what they do best.