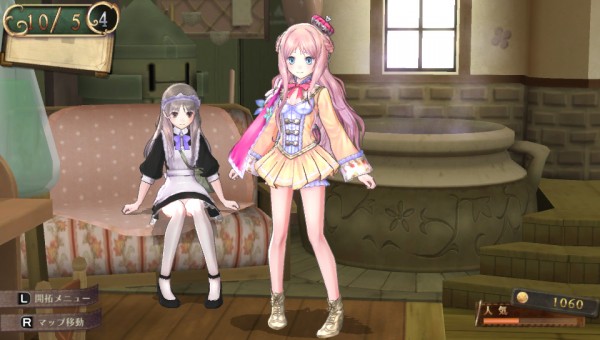 Today Gust shared another video in their countdown to the PlayStation Vita release of Atelier Meruru Plus this week in Japan. The video is six minutes long and features Director Yoshito Okamura once again talking like an NPC.

This time around the video focuses on the various items players will use as well as some brief comparison shots between the PlayStation 3 version of Meruru and the Vita version. As you can see in the video below, it looks like the Vita version hasn’t suffered too much of a visual downgrade, though it appears to have blurred slightly compared to it’s console counterpart.