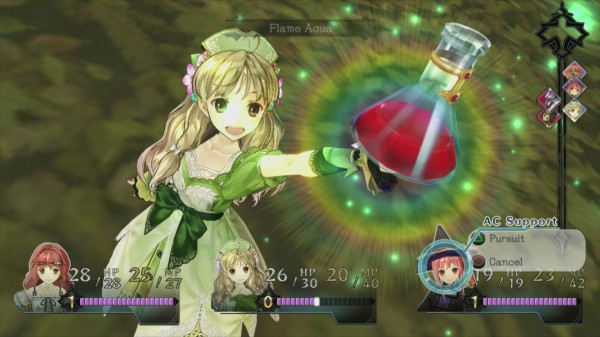 Today Tecmo Koei decided that it would probably do them some good if they actually chose to try and promote their upcoming release of Gust’s Atelier Ayesha: The Alchemist of Dusk. How close to release is this game you ask? Well so close that gamers in North America can run to the store right now and purchase it from the shelves since it is past midnight and now March 5th while gamers in Europe and other PAL regions have to wait until Friday to pick it up.

Anyways, Tecmo Koei’s trailer for the game which as released today doesn’t provide any preview of the game’s English dub but does show off a little bit of in-game footage. For more coverage of the title from when it was being advertised in Japan, check out our coverage, including gameplay trailers and more, here.