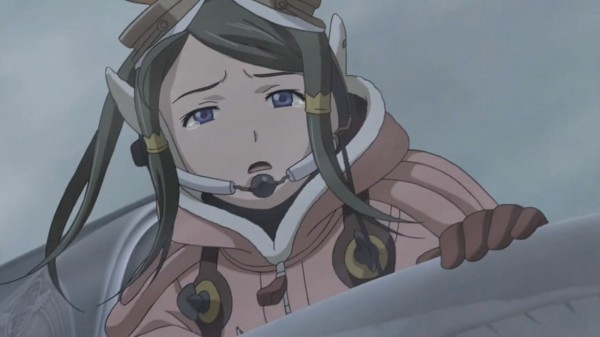 Remember a couple of days ago when FUNimation announced the English cast for Last Exile: Fam The Silver Wing and even provided a preview of the English dub? Well, if you were excited about the anime’s English release in April we have some bad news for you.

FUNimation has contacted Robert of The Anime Corner Store and notified the online retailer that Last Exile: Fam The Silver Wing has undergone a rather significant delay. Instead of hitting store shelves on April 30th, all versions of the anime have been delayed until September 10th. No reason was given for the delay and we have reached out to FUNimation for possible clarification.