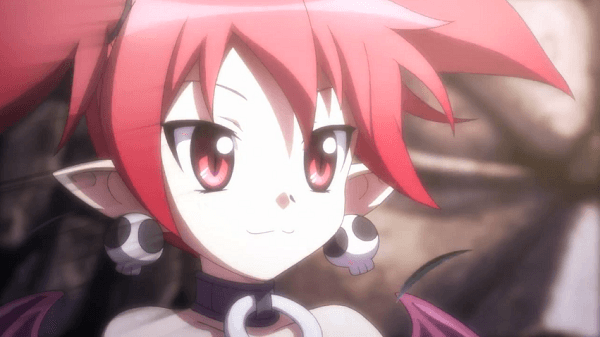 Today Nippon Ichi chose to release a brand new trailer for Disgaea D2. This marks the second gameplay trailer for the first ever direct sequel in Disgaea history. In this trailer you will see some of the game’s anime opening, character introductions, combat and various other things.

Currently it is unknown when Disgaea D2 will be released over in the West though given the fact that NIS America, an actual subsidiary of Nippon Ichi Software, has brought over every Disgaea title released in Japan. Anyways, Disgaea D2 is set to be released next month in Japan exclusively for the PlayStation 3.