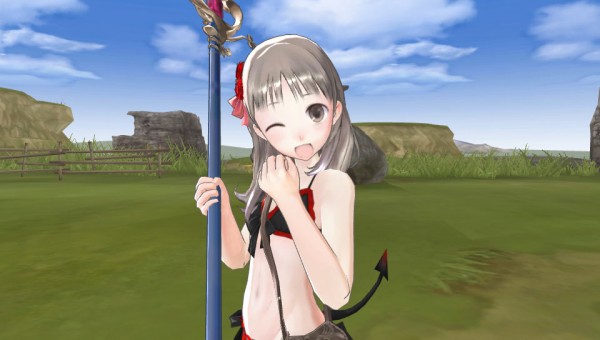 Things have been a bit touch and go ever since Tecmo Koei acquired Gust late in 2011. Fans have been mostly unaffected by this shift in ownership but whereas NIS America never seemed to have an issue bringing any of the Atelier titles over, fans grew concerned that Tecmo Koei has made no mention of Atelier Totori Plus: The Adventurer of Arland, the Vita version of the game featuring a few upgrades.

However today the Australian Ratings Board listed Atelier Totori Plus: The Adventurer of Arland on their website with an official rating. This listing says that Tecmo Koei is the publisher which means that we will likely be hearing of an official localization announcement sometime very soon. Also, be sure to check out that listing and wonder how a game rated T for Teen in North America has been given an R18+ for sexual violence in Australia.

Bikini DLC included with early copies of Atelier Totori Plus 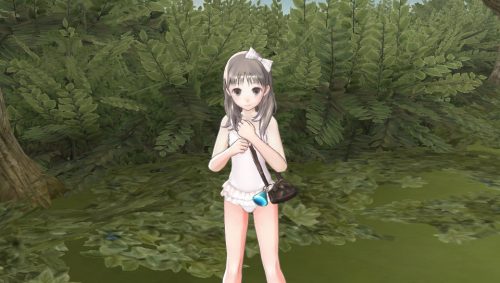