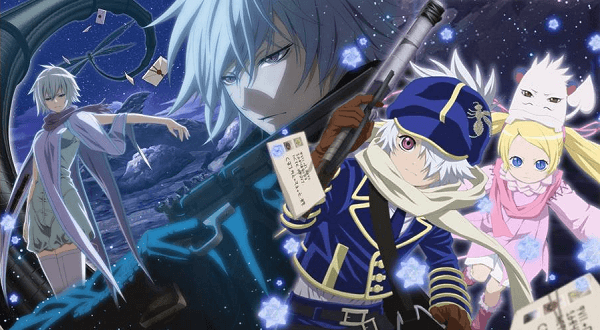 In a rather strange turn of events, rather than announce a licensing of one of the new anime starting in Winter 2013, Sentai Filmworks has announced that they have acquired the license to Tegami Bachi: Reverse, an anime which is the sequel to Tegami Bachi: Letter Bee (also licensed by Sentai), which aired originally back in 2010 and 2011.

The company has not announced exactly when fans can expect to see the anime hit store shelves, though the announcement did mention that the release will be a subtitle only DVD. As for the story of Tegami Bachi: Reverse, it follows a young boy named Lag Seeing who delivers messages throughout the world of AmberGround and has the special ability to see the memories of both people and items.