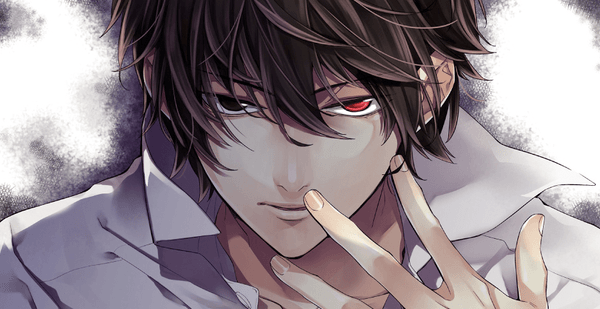 Have you ever heard of an anime series called Psychic Detective Yakumo? Well… don’t beat yourself up too much about it if you don’t remember this series airing considering it ran back in 2010. However Sentai Filmworks has some long memories, or perhaps some free money to spend, and they have chosen to pick up this thirteen episode anime series for North American release.

Exact release details have not been announced yet, though their press release does mention that the title will only be released as a subtitled DVD. The story of Psychic Detective Yakumo follows a man named Yakumo who can see the spirits of dead people with his red eye. This unique ability allows him to help these ghosts move on by eliminating the causes that keep them on this plane of existence.