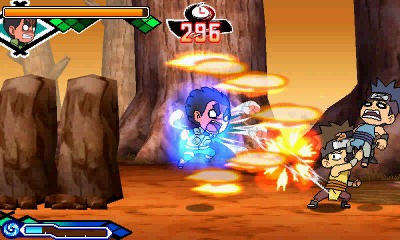 The game’s story mode will feature a story mode for both Naruto and Rock Lee and will take missions from the anime series, Rock Lee & His Ninja Pals which currently has not been licensed in the West. Along with this announcement the company also released a few new screenshots. Those of you who want to check out the game’s trailer as well as a number of other images, you can find the trailer here while the screenshots can be seen here. 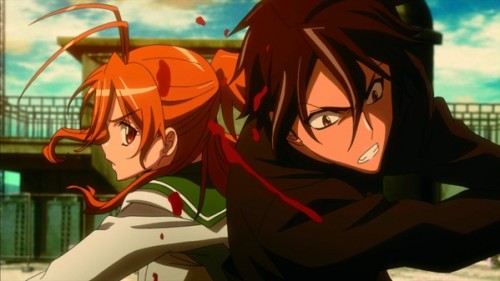