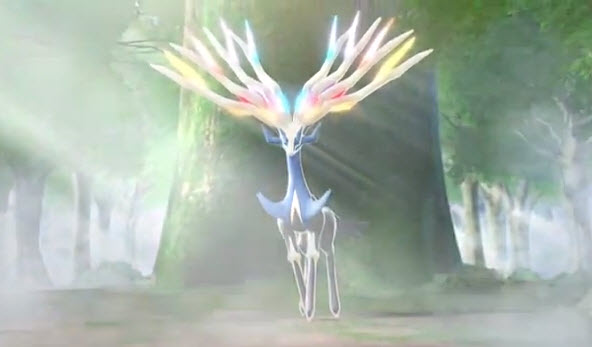 The Legendary Pokemon for upcoming Pokemon X and Y games for the Nintendo 3DS were also revealed during Nintendo’s Pokemon Direct conference. 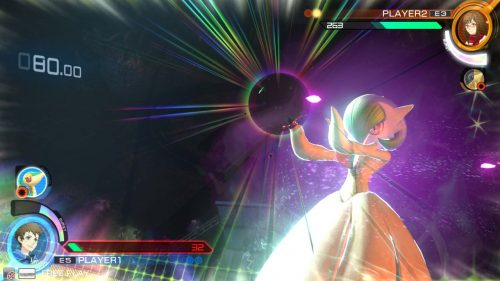