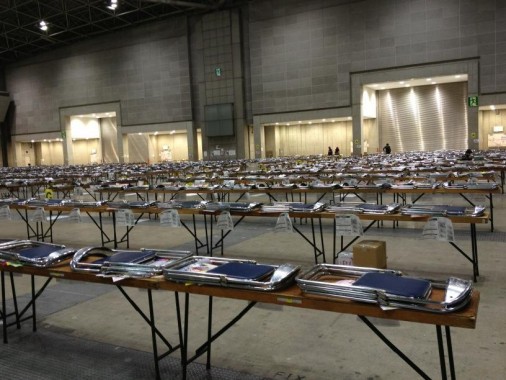 In response to the discovery of the 3 letters Comiket decided to raise security for the final day, undergoing bag checks for all entrants. It is believed that the 3 threat letters may come from a copycat and not the same person that has sent the many other letters as the MO is completely different here and the message reportedly did not match previous letter’s sentiments.