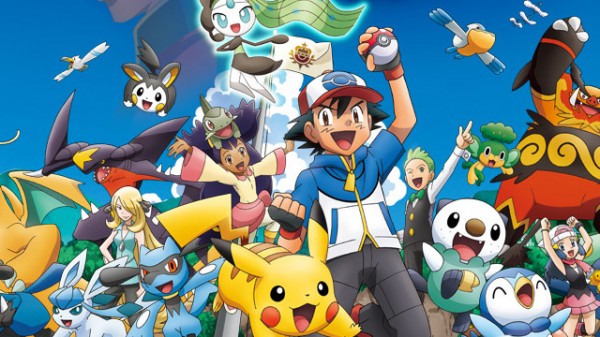 Independent video-game developer Nillzz has revealed a fan-made Pokemon game project, in which the entire game is set within the first-person perspective, creating what looks like a strange mix between Minecraft and Pokemon Gold.

The game is available for download here. You can check out the demo video for Nillzz game simply titled Pokemon 3D below. Be sure to let us know what you think of this whacky fan-game in the comments section below. Would you like to see Nintendo make a game like this in the future?