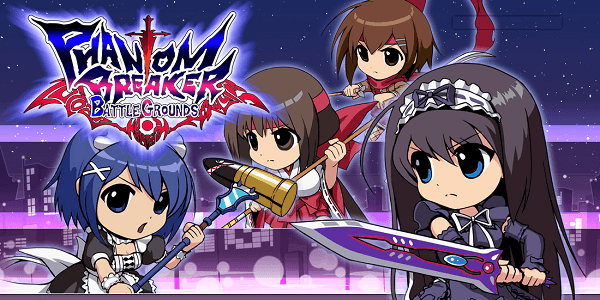 While the Western release of Phantom Breaker may be in limbo and facing some unknown release issues, it seems fans of the game won’t be left entirely in the dark. 5pb., the developer of Phantom Breaker, is currently working on a four-player brawler called Phantom Breaker: Battle Grounds and they are planning on bringing it out both in Japan and the West sometime in 2013.

As such, the company released some new gameplay videos for the title today which show off how the game’s “Battle Ground” mode will work, as well as the game’s co-op mode. You can find both videos below and can expect to see Phantom Breaker: Battle Grounds sometime in 2013 as a digital download on the Xbox 360.