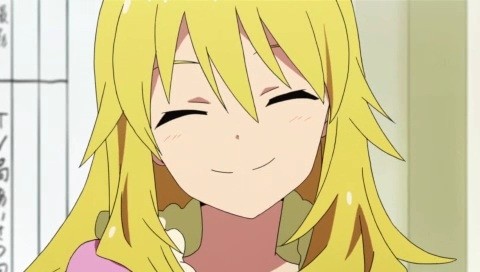 It is worth noting that Namco Bandai Games has never hinted at any plans for localizing the Idolm@ster games, but these trademarks are certainly interesting, especially when you consider the fact that The Idolm@ster series as a whole is six years old already, so suddenly trademarking the names is definitely strange.

It is also worth noting that unlike the standard Idolm@ster games which involve training idols and having them sing, Shiny Festa only features rhythm based gameplay with the Idolm@ster songs and characters. If you want to see how the game looks in action, check out an older trailer for the game below.