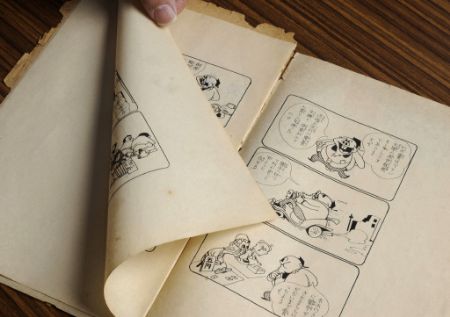 News has just broke that an unpublished manuscript penned by Osamu Tezuka has been uncovered after more than 60 years since pen was put to paper.

The uncovered work is a 19 page gag manga focuses around the societal dilemmas of the post-war generation, is drawn on size B4 paper and binded two-fold. The main message of the manga is one of freedom in an era in which being truly free was now becoming a reality.

The manuscript has been preserved for many decades by a classmate of Tezuka’s until recently when it was obtained by Tezuka Productions where it is now being treated as a historical artifact. The manga itself was created by Tezuka in his teenage years, a time in which he was witness to great shift of societal structure in Japan.

There are currently no plans to release this manga, but as with many of Tezuka’s previously discovered works there is always the chance it may see print one day. For now though, the long untouched manga will be kept safe within the possession of Tezuka Productions. 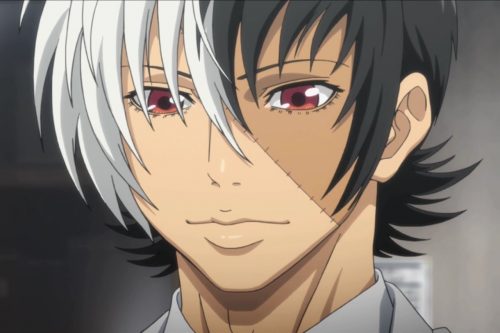