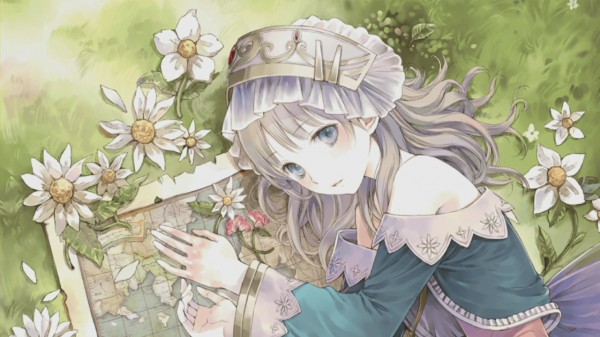 If you still had any concerns that Atelier Totori wouldn’t look great on the PlayStation Vita then perhaps the below video will put your fears to rest. Today 4Gamer released over ten minutes of gameplay from Atelier Totori Plus and in this video we are shown nearly every aspect of the game including battles, exploration and alchemy.

Atelier Totori Plus will feature a number of new outfits, including various bikinis for Totori to wear, new alchemical recipes as well as new party members and DLC from the PS3 version of the game all for free. Currently Atelier Totori Plus is set to be released on November 29th in Japan and so far no Western release has been announced. 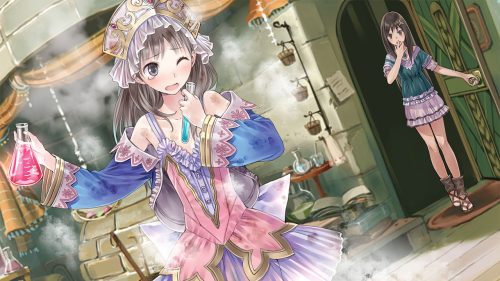