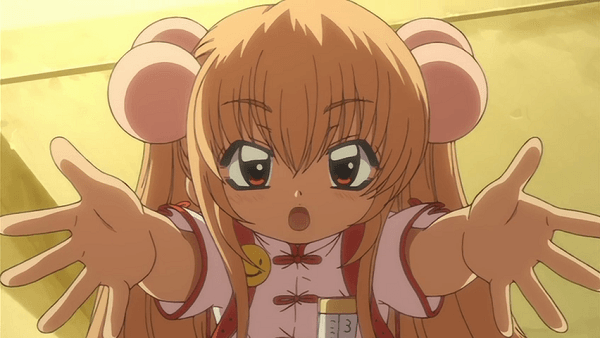 Today it was announced by Kaworu Watashiya, the author of Kodomo no Jikan, over Twitter that her manga will be ending soon. She did not specify an exact end date, but did say that the manga would not be ending in the January issue of Futabasha’s Comic High!. The fact that a finale is approaching should come as no surprise to readers of the manga as the story has been approaching a finishing point over the last few months.

For those who don’t know, Kodomo no Jikan follows the story of a teacher who is in charge of an elementary school class that contains a very precocious female student. It is worth noting that the series does contain high levels of questionable content involving underage girls. It is also worth noting that the manga did receive an anime series back in 2007 and a few OVA series packaged in the full volume’s of the series, though given the possible legality of what is shown in the series, there has never been a chance of Kodomo no Jikan making its way overseas.