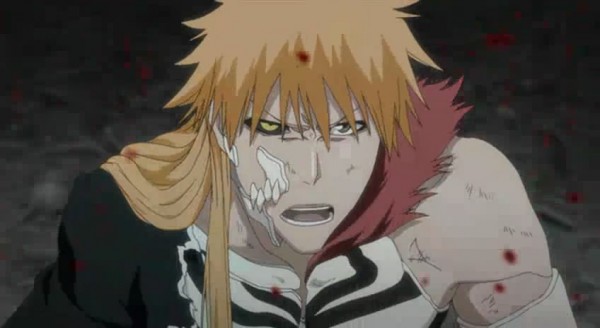 Today it was announced by Viz Media’s Neon Alley that the English dub of Bleach the Movie: Hell Verse, will be shown for the first time ever on the streaming service. The movie will appear on Sunday November 25th at 8:00 p.m. EST.

Interestingly enough, this stream of the show will occur before the DVD and Blu-ray versions of the movie hit stores on December 4th. As for the plot of the movie, a number of Sinners from Hell have discovered that Bleach’s main hero, Ichigo, could be the key to their freedom. In an effort to bring Ichigo to hell, the Sinners have kidnapped Ichigo’s younger sister and taken her to hell. Ichigo, his friends and a mysterious man named Kokuto venture to Hell to save his sister, but at what cost?

Bleach manga to end with next arc