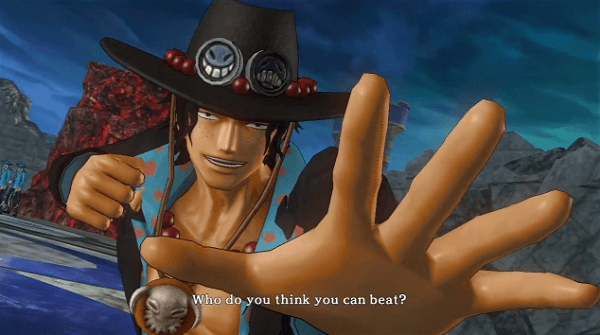 Namco Bandai in Europe has prepared another set of DLC for One Piece: Pirate Warriors, bringing the total batch number to 4. This current piece of DLC will add a new costume and scenario for Luffy’s brother Ace who also is a member of the Whitebeard pirates.

The DLC has been shown off below and you can see that it will include a Strong World movie costume for Ace as well as “The Great Navy Caper” scenario to play through. Those interested in picking up the DLC will have to pay €2.99 to download it. Interestingly enough, no DLC has been announced or dated for North America at this time. 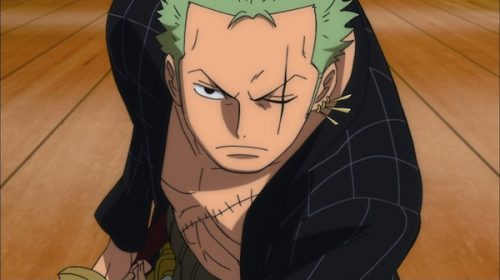