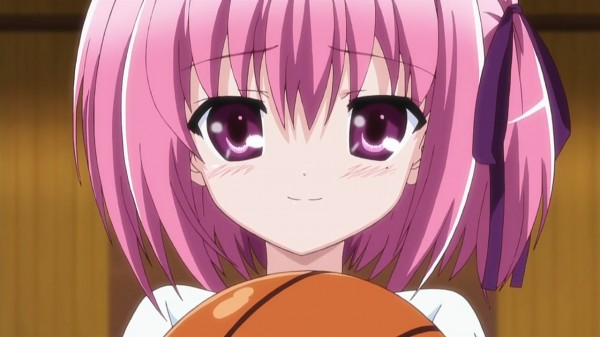 Not only was a second season of A Certain Scientific Railgun announced today at Dengeki 20th Anniversary Festival, but a second season was also announced for Ro-Kyu-Bu!. Little is known about what the show’s storyline will consist of, though considering the contents of the first season, it will continue to tell the story of the five basketball playing girls and their coach.

Currently the second season is meant to be called Ro-Kyu-Bu! SS with the SS apparently serving two purposes. One as “Second Season” as well as “Shōgakusei wa Saikō daze!” which roughly means “Primary School Girls are Great.” It is worth noting that the first anime season of Ro-Kyu-Bu! was meant to be released by Sentai Filmworks in North America, however the license was returned to the studio and plans to release the anime were dropped with little explanation.