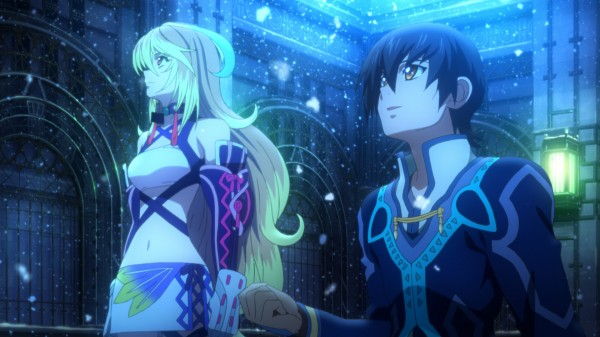 As many of you know, New York Comic Con happened this past weekend and Namco Bandai has released a number of new English screenshots for the PlayStation 3 exclusive Tales of Xillia to close out the event. As you can see in the images below, Tales of Xillia is an absolutely beautiful looking game.

Also revealed via the press release from the company are a few official translations for characters and the world itself. The world itself is called “Rieze Maxia” rather than Liese Maxia and Elise Lutus will now be called Elize Lutus. These changes are nothing to be concerned about and are in fact somewhat expected considering Japanese to English translations usually see Ls being changed to Rs. Currently Tales of Xillia is set to be released sometime next year.