Today Tecmo Koei released their third wave of Dead or Alive 5 costumes with three separate packs that can be purchased. The packs that were released are the gym clothes, school uniform and a second special pack and each pack will cost $4.99 or 400 Microsoft points each. It is also worth noting that there is also a bundle pack that contains all three costume packs and this one costs $12.99 or 1040 MSP.

The Special Pack #2 contains a risque overalls outfit for Ayane, a sexy fuzzy bikini for Mila, a leather outfit for Leifang and a shirtless costume for Hayate. The Gym Clothes pack contains outfits for Ayane, Kasumi Kokoro and Hitomi in bloomers while the School Uniform pack has Ayane, Kasumi, Kokoro and Hitomi wearing school outfits. Large high-resolution images of each outfit can be seen below, with the special pack first, gym uniforms second and finally the school uniforms.

Dead or Alive 5: Last Round to be released on February 17 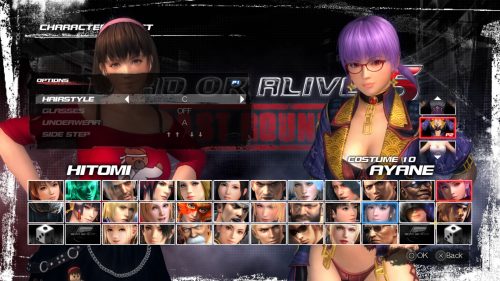 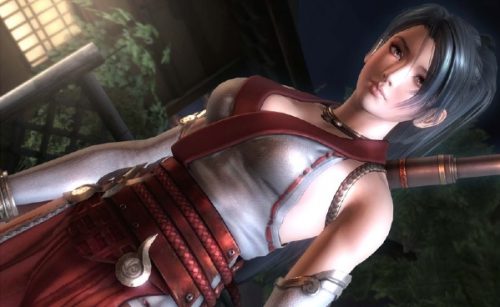