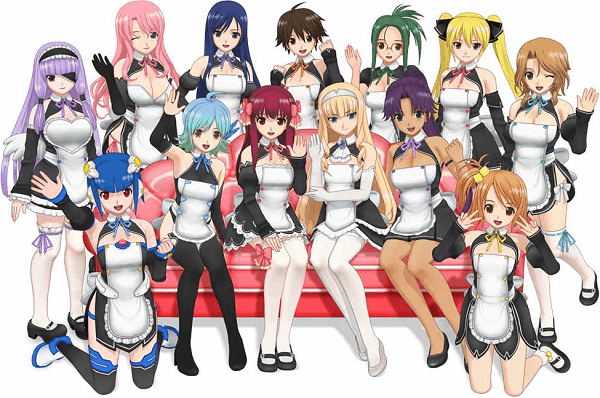 You know how most gamers in the West watch Japanese videos for games and wonder what is being said? Well this time it looks like it is the Japanese viewers that are going to be reading subtitles, because D3 Publisher has released a very strange promotional video for their upcoming PlayStation 3 titles Dream Club Complete Edipyon! and Dream Club Zero Complete Edipyon!.

These games are only being released in Japan and there probably is zero chance for these titles being released in English, however the video below is in full English as two guys describe various things within the game and also act like the biggest otaku in the world. Check out the trailer below and who knows, maybe this is a good sign from D3.