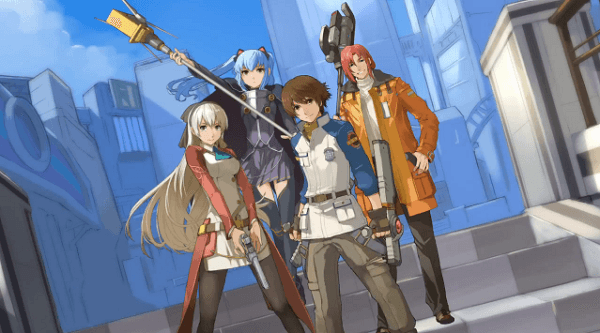 Currently the game is meant to be released on October 18th in Japan and at the moment there have been no plans made for a Western release of the game. Of course with how beautiful the game looks in this trailer, it would be quite a shame for this game to be passed up. It is worth noting that XSEED Games released The Legend of Heroes: Trails in the Sky last year on the PSP, so they may be the most likely ones to make such a localization announcement.