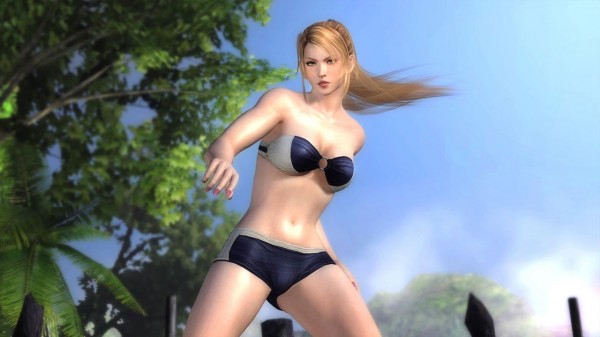 When Dead or Alive 5 is released later this month on September 25th, there will be a special collector’s edition version of the title which will include a number of special swimsuits for the female half of the roster. Now we’ve already seen what most of their swimsuits will look like and even what Helena’s outfit will be, but what about our guest character from Virtua Fighter Sarah and La Mariposa (Lisa)?

Today Tecmo Koei revealed these last two swimsuits which can be seen below. It is worth noting that those who also pre-order the game from Amazon or GameStop also have the ability to gain some special bunny bikinis depending on their retailer of choice, making Dead or Alive 5’s swimsuit count rivaled only by Dead or Alive Xtreme. 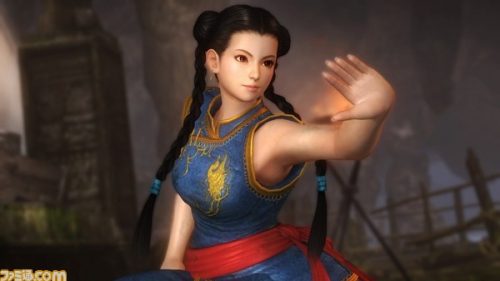 Dead or Alive 5: Last Round announced for Western release