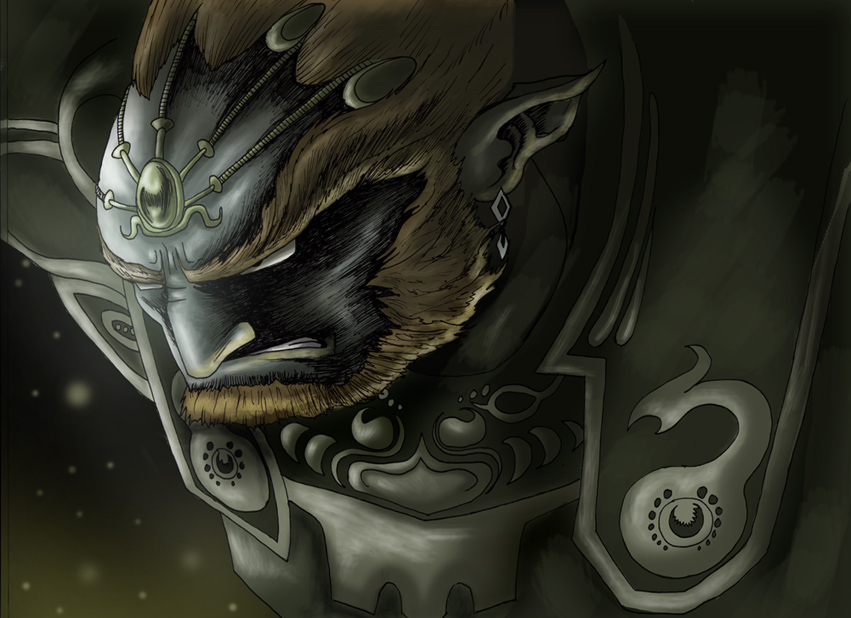 The Legend Of Zelda is probably one of the most renown and awesomest series’ in all of video game history. But, for those of you who do not know what it is, I will quickly skim over the series’ premise. In the The Legend of Zelda games, you play as the hero Link who must (usually) quest to rescue the Princess Zelda from the evil Ganon.

But what is it about Ganon that makes him evil? Well, it’s most definitely because he periodically invades and possibly enslaves Hyrule, he often kidnaps women and he utilises one of the three parts of the Triforce, the Triforce of Power – which we all know is the evil one. But, now, what if Ganondorf had perfectly good reasons for the kinds of bad that he did? Why does Ganon need to invade Hyrule? Why does he need the Triforce of Power? Why did he want to obtain the three parts of The Triforce to make a wish that had him ruling the world?

Maybe the villain in the series had a really good reason for this? I mean, in reality, most of us don’t behave in a black and white fashion, rather, we seem to do the best with whatever information we have. Some people are better at this than others and if you consider Ganon’s back-story, he was someone raised by a group of thieves – so wouldn’t that have impacted his logic just slightly?

So what was Ganon’s motivation? What does he get from invading Hyrule? Well, I’ll tell you. He gets a kingdom to rule over, or more importantly to him, he gets an army. Throughout each of the Zelda games, you see Ganon repeatedly trying to invade Hyrule to build this army, but why does he need it? Perhaps he knows something about the world that we do not?

I sometimes like to think of Ganondorf as a King Genome (from Tengen Toppa Gurren Lagann) figure, keeping humanity down so that he can raise his own army to fight some unseen threat. I mean, why would Ganon need the Triforce of Power specifically for this? This unseen threat must be -really- powerful for the character to go completely out of his way to chase down what was assumed to be a religious legend/myth. If you think about what his army consists primarily of, it only supports the theory of Ganon trying to triumph over some kind of threat. Why else would you need an army of mostly souless monsters other than to fight something much more powerful than yourself? Something the Hyrulian army alone couldn’t face. 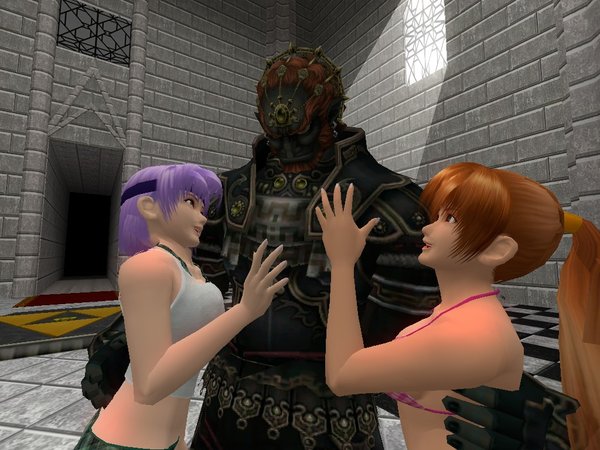 It was for the babes. Obviously.

Lets take a look at the History of Hyrule shall we? We know from Skyward Sword that there was a land before Hyrule and it was one that was incredibly scientifically advanced, yet that group of people – people with enough technology to produce time-travel – somehow became extinct. What eradicated them? This same unknown threat that Ganondorf has lead the charge against, that’s who. Even better, what if this same unknown force were the ones that created the big bad in Skyward Sword and his Ghirahim?

The thing is, we don’t know who or what Ganondorf could have been fighting against. In Ocarina of Time, where his origin is told, we see him doing tonnes of bad stuff just to get power but it’s never explained why he’s doing it. I would love to see a The Legend of Zelda game where we delve into Ganon’s psyche just a little bit. I want to know *why* he’s so persistent in his conquest of Hyrule. It has to be for more than revenge, there has to be a purpose. Most people, when defeated, simply accept defeat. Something has to be driving him to continue this conquest, something that requires power and an army… something big.

There are so many questions surrounding the Ganon character and there is not enough answers. I refuse to believe that he is just a villain for the sake of making the hero heroic. What does everyone else think about this? Why does Ganon do what he does?

Images obtained from here and here. 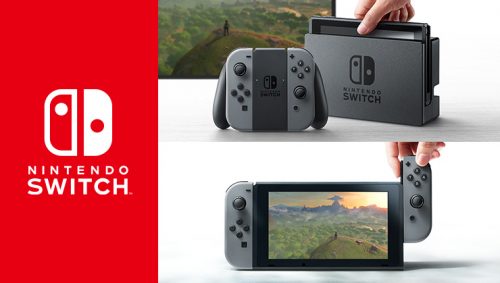