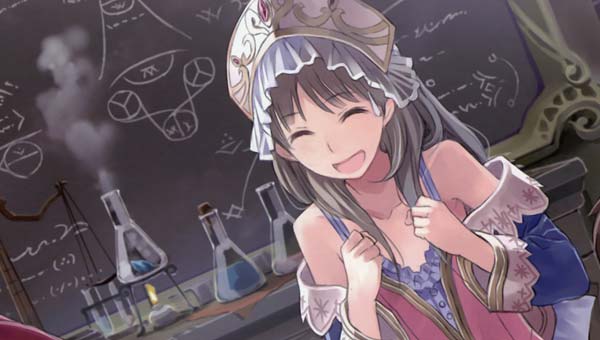 It seems that that retail listing that appeared on a Taiwanese website saying that Atelier Totori would soon be released on the PlayStation Vita with a number of bonuses has actually turned out to be true.

In a leaked image from Dengeki PlayStation magazine we have news that Atelier Totori Plus is planned to hit Japanese Vita’s on November 29th. Currently it has been revealed that this Plus version of Totori will include a number of new outfits and illustrations as well as other goodies. The leaked scan can be seen below and you can help celebrate along with the rest of us that this great RPG, with a highly probable chance of being released in the West, is coming to the RPG starved Vita. 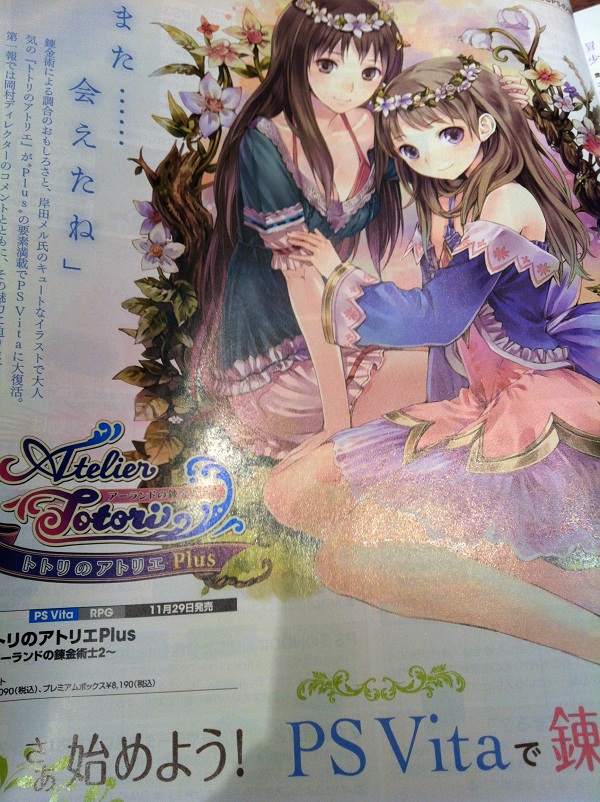